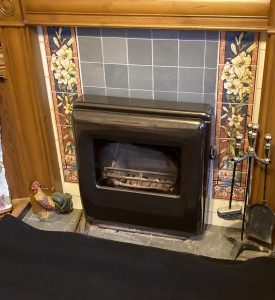 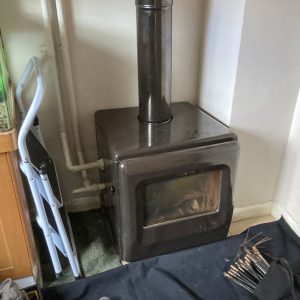 Yes, the old Parkray Multi-Fuel Room Heaters; 1940’/1950’s technology, but you would be surprised just how many I still see about the area still going strong. Many of these were installed in local authority and military housing as an efficient way of producing hot water and heating for the home. The majority would have run a back boiler and many still do. I see a large number of these when doing contract work for some of the local community housing associations. But I also see them elsewhere like in the old, enlisted men’s housing on Stradishall Airfield (now belonging to the prison service or private accommodation), or for example in Guildhall Way Ashdon and in the Eastlight Community Homes housing stock around Braintree and Witham. I have included photographs of some of the examples I sweep, and as you can see, they come in a variety of different models and designs. I always think the look rather modern and space age in a 1950’s Si-Fi retro sort of way? What do you think? Many people don’t like them and rip them out and replace them with a modern stove, but I quite like them, they are certainly very durable and robust, just look how long many of them have lasted and they are still working efficiently today! The only difficulty these days is getting parts for them when the internal components of the stove eventually wear out. This said it is still possible to get parts for some of the later models if you are really determined. 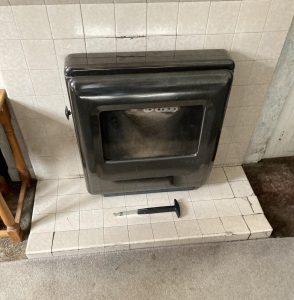 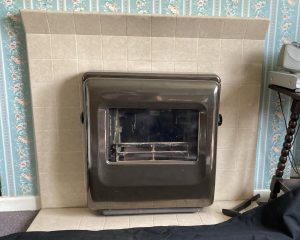