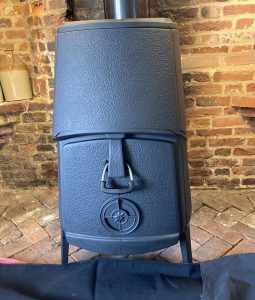 I just had to include this stove in my blog, as it is just so unusual, as the customer put it, ‘it is always a real talking point’! The customer had recently moved to the address in Debden from the East Suffolk area. He said that one of the main selling points of the house had been this unusual stove. As you can see it is a Jotul NR-4 Wood-Burning Stove, and which has a very retro appearance, which I suppose is not to everyone’s taste. The customer told me that he had read somewhere that the Jotul NR-4 is modeled on the monolithic statues found on Easter Island. The statues that Eric Von Daniken thought that aliens had visited the earth in ancient times in his book ‘Chariots of the Gods’. Looking at the stove I can see the resemblance now that the customer had mentioned it, the large flat nose and heavy brow ridges! Can you see the likeness too?

I could not find much information about these Jotul NR-4 stoves on the internet and they do not feature in the current Jotul stove range, so I’m guessing that they are no longer in production. I did see one for sale on EBay for just £525, a bargain I would say for such an unusual retro stove. 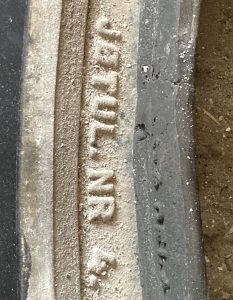 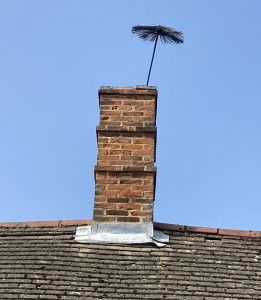