Pigeon Rescued from a chimney in Great Chesterford

Pigeon Rescued from a chimney in Great Chesterford 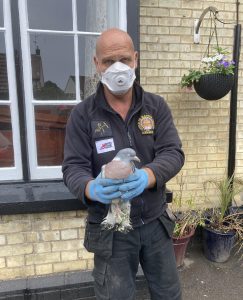 It has been a strange year in many ways, one of these is the number of appointments I have had to remove birds from chimneys. I don’t know what it is but birds in the local area seem to have been throwing themselves down chimneys with great regularity this year. This is one of five that I have managed to recure alive from a chimney in the past few months. It has been mostly pigeons and Jackdaws, but I have also saved one starling from a chimney in Kelvedon for Eastlight Community Homes. Certainly, with Jackdaws it is the case that they love to build nests in chimneys and probably dropped down the chimney when looking for somewhere suitablejufdedsjhwejhkljdfkj to build a nest. However, I think the pigeons and the one starling I rescued probably fell asleep when perched in the warm draught on a chimney pot and simply fell down the chimney. Hopefully, as we are well advanced into the nesting season this year, I won’t get many more calls like this in the coming weeks. 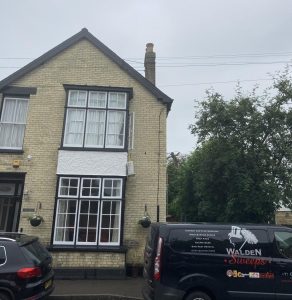 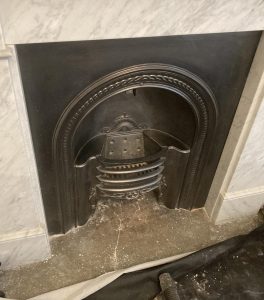